The importance of talking about it 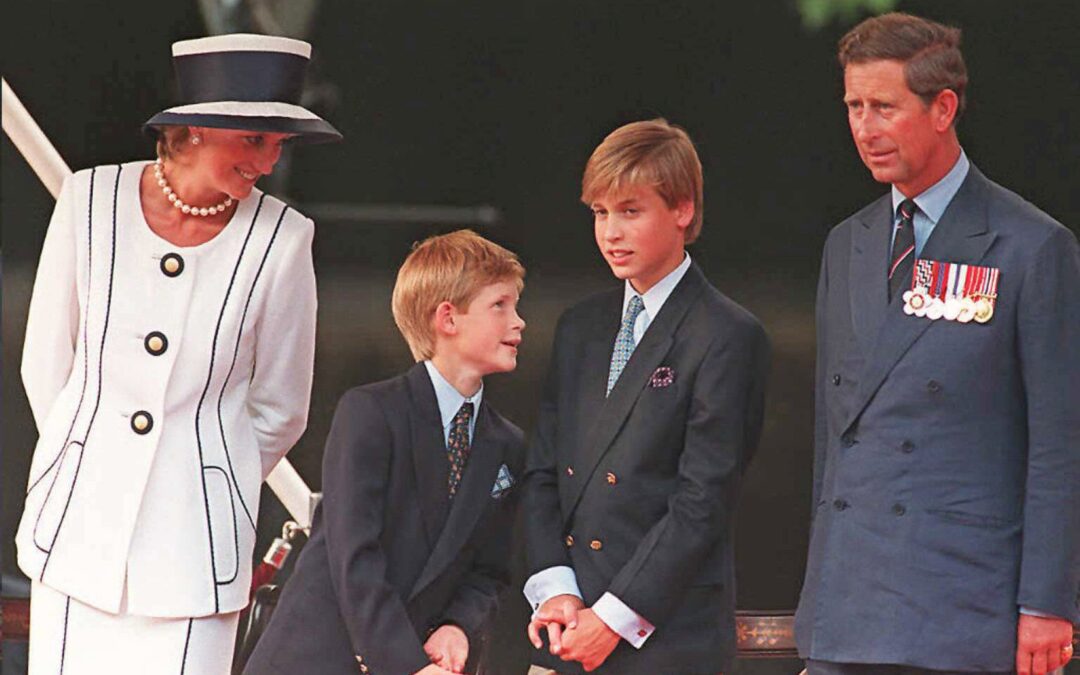 In our work with Trouble the Dog, he is used as a coping mechanism — a best friend who is always there with a soft ear into which children can safely whisper their troubles and concerns.

In a recent Newsweek article, Britain’s Prince Harry speaks about the impact that the death of his mother, Diana, Princess of Wales, had on him.

Asked by ex-England footballer Rio Ferdinand about the possible impact of his own wife’s 2015 death on his children, the royal replied, “I really regret not ever talking about it [Diana’s death].”

Diana was killed in a car crash in 1997, when Harry was 12, but the prince said he was silent on the subject of losing his mother “for the first 28 years of [his] life.”

Hosting an event for mental health charity Heads Together, which he formed with the Duke and Duchess of Cambridge, the prince told BBC Breakfast, “It is OK to suffer, but as long as you talk about it. It is not a weakness. Weakness is having a problem and not recognizing it and not solving that problem.”

Prince Harry is hoping to open lines of communication… as we are with Trouble the Dog. It’s so very important.

No comments to show.